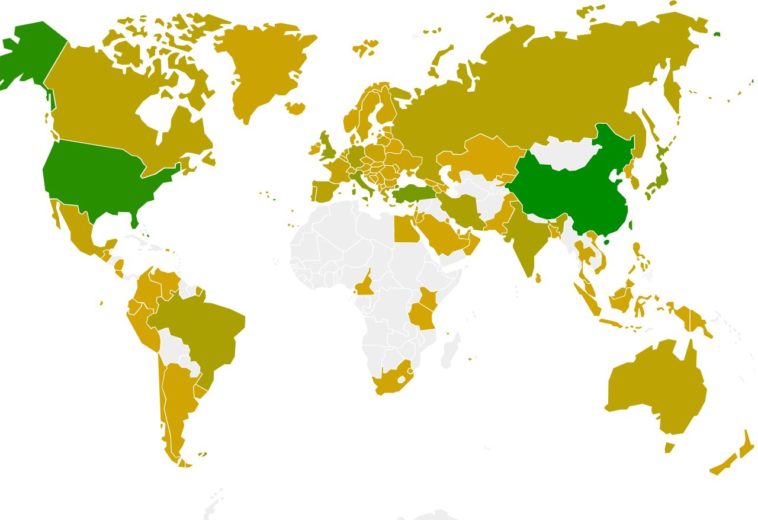 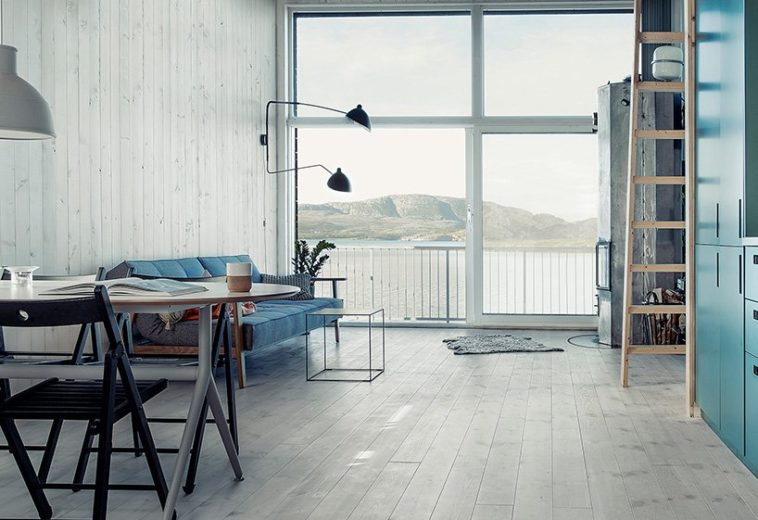 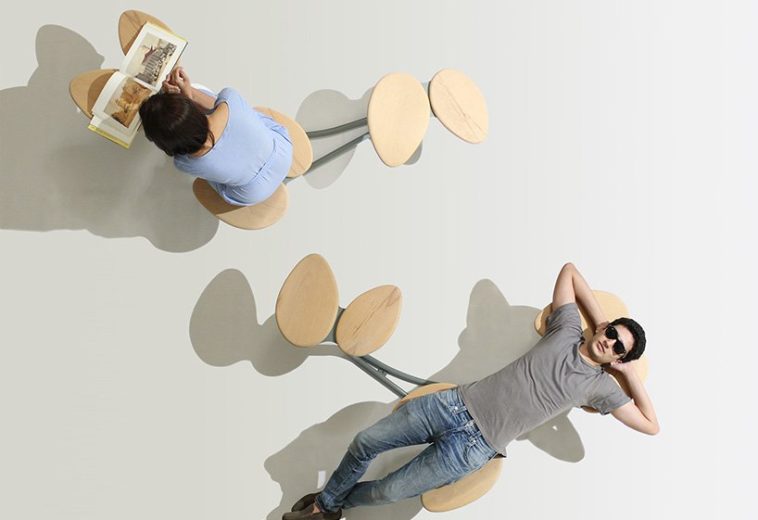 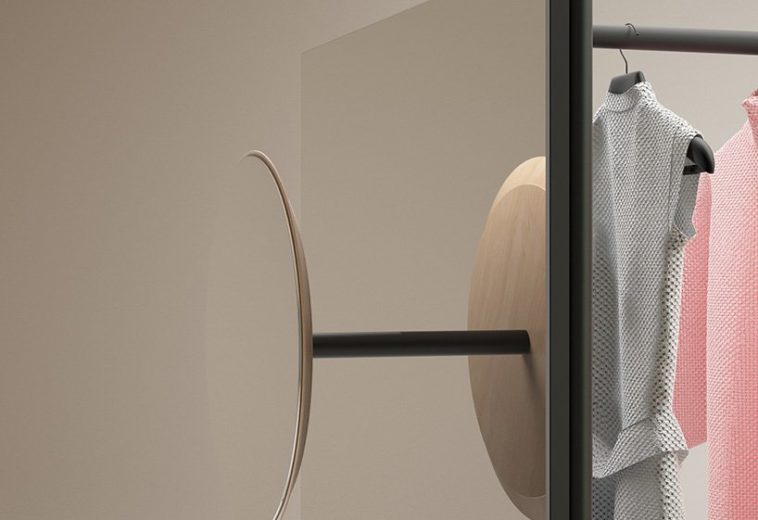 At the beginning of each year, the World Design Ranking (WDR – international organization that deals with design) reveals the countries with the largest number of designers who have won the famous A ‘Design Award and Competition, one of the most prestigious and influential awards design that rewards the best designers and studios in the world, as well as design ideas related to products and services.

The World Design Ranking aims not only to highlight and draw attention to the design sector, but also to help promoting a global design culture by showing support for good and innovative design.

The ranking, published on January 7, sees once again, the United States on top with 48 platinum design awards won. On the podium China and Japan, while Italy is a great 4 place (there are over 200 Italian designers who boast an award). Great Britain, Hong Kong, Turkey, Taiwan, Portugal and Australia complete the top 10, which in fact remains very similar to 2017. Among the new countries included in the ranking are Botswana (Africa), Bahrain (Asia) and Costa Rica (America) ). 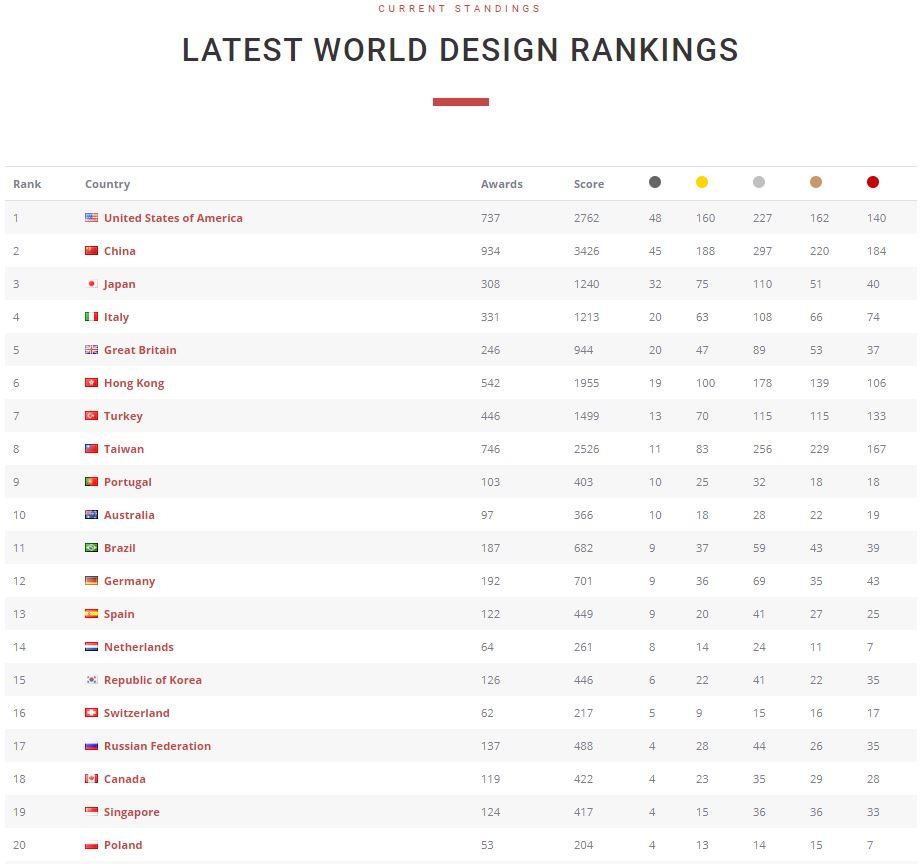 What is the World Design Ranking and how does it work?

The World Design Ranking draws up an annual ranking of the countries by calculating the score obtained by designers of the same country. The score is obtained thanks to the amount of prizes won at the ‘Design Award and Competition, including platinum, gold, then silver, bronze and, finally, iron; while the ranking is drawn up taking into account the highest number of platinum awards obtained.

The list also includes the “design business insights” section, which classifies nations based on their success in specific but different categories. This allows industry experts to identify and promote “design strengths”, to better discover the best country in the field of furniture, architecture, lighting and more.

More than 200 Italian designers are included in the World Design Ranking and contribute to the excellent placement of Italy in the global ranking (fourth as we have already said). In the Top 5 we find:

There is still time to apply! Interested designers and architects can submit their proposals and projects for the ‘Design Award and Competition at this link before the deadline of 28 February 2019.

Here is a gallery with some of the projects awarded in 2018! 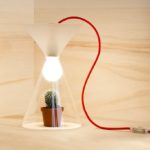 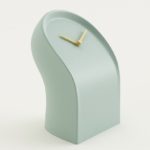 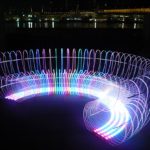 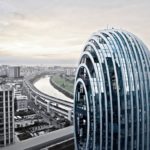 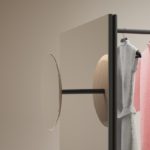 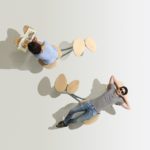 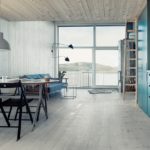