Salone del Mobile 2018: a record, almost half a million visitors! 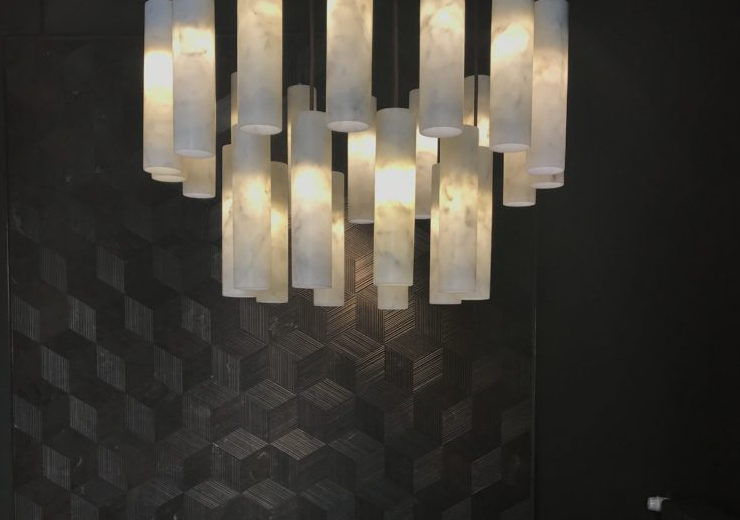 On the eve of 17 April, record numbers were expected for the Salone del Mobile 2018, but not even those directly involved foresaw such a resounding success. With summery weather, a more international Milan than ever and the presence of designers, starchitects and internationally famous celebrities, the Salone del Mobile 2018 recorded an increase of over 26% from the previous edition, a result that the organisers described as “unrepeatable”. Indeed, for those such as To..