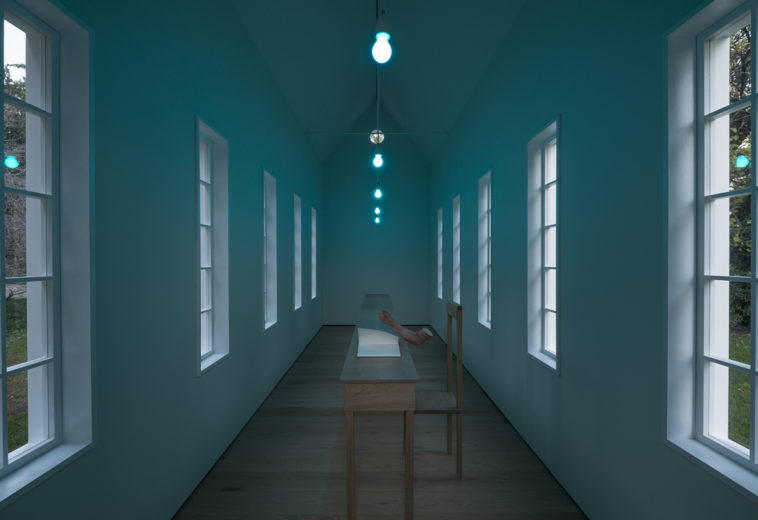 The exhibition Robert Wilson for Villa Panza – Tales, hosted in the splendid location of Villa Panza in Varese, was supposed to end on October 15th but thanks to the incredible success (more than 60,000 visitors), the FAI – Fondo Ambiente Italiano – who collaborated on organizing the event, decided to extend it for 4 months more. The closing of the Robert Wilson exhibition is scheduled for March 4, 2017 and it is still destined to amaze the public, thanks to a strong and fascinating setting that perfectly fits with the collection and the architecture of the Villa with great intensity.

A unique exhibition, where reality becomes a fiction, where what is actually painted moves: the camera sets the objective that is still standing, but “as long as there is life, nothing is static”, Wilson explains. The most scrupulous and attentive visitor will then be able to see how an imperceptible movement, on the eyebrows, or tears that crosses the faces, can be able to continuously transform the subject that, while remaining static, is however always different, as a kind of living artwork. In other words, Wilson’s goal is to bring theater into painting, literature and music in his installations, the art of the great masters in the video as in this case, with real Video Portraits .

The subjects chosen for the creation of works are not usual, since on one occasion the US artist has collaborated with real celebrities. Wilson, for three of his creations, chose the famous pop star Lady Gaga to reinterpret some of the famous paintings of the past: Mademoiselle Caroline Riviere’s portrait, made by Jean Auguste Dominique Ingres in 1806, Jacat’s Marat’s death – Louis David and The Head of St. John the Baptist by Andrea Solari. These three works have been exhibited for the first time in Italy after the exhibition in Paris (2013).

Other Video Portrais have been played by famous and international characters. Among them there is the Rembrandt painting depicting an anatomy lesson, in which the character who is going to be subjected to autopsy is interpreted by Robert Downey Jr. (US actor and film maker), who seems to assist in dissection of his body. Even Roberto Bolle (dancer), Marianne Faithfull (British singer and actress), soprano Renée Fleming are among the celebrities who have lent themselves to becoming modern artwork.

Here there is a video that perfectly tells about the exhibition 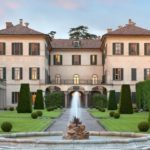 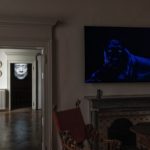 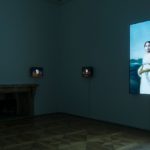 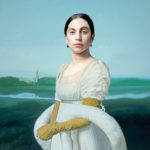 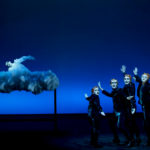 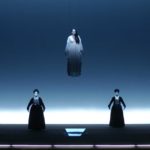 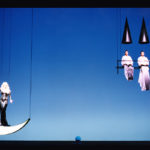 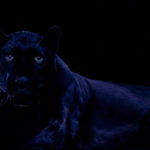 An exhibition to be experienced in the silence required for contemplation and complete immersion in works subtly balanced between time, space, sound, image and poetry.