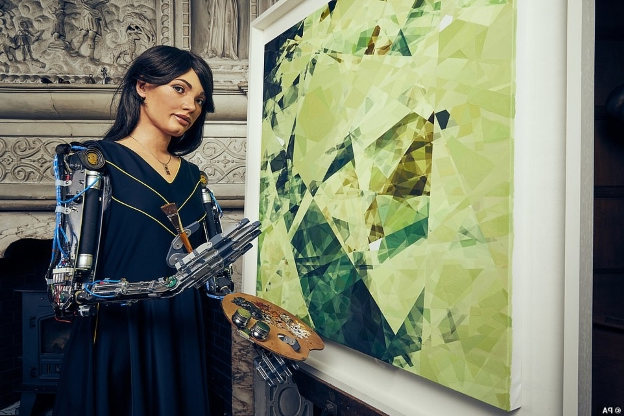 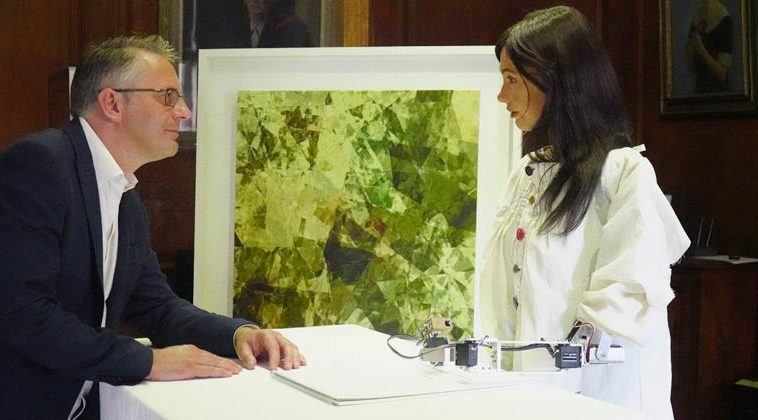 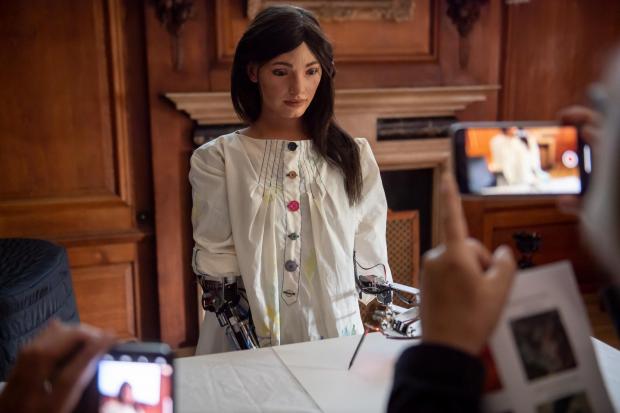 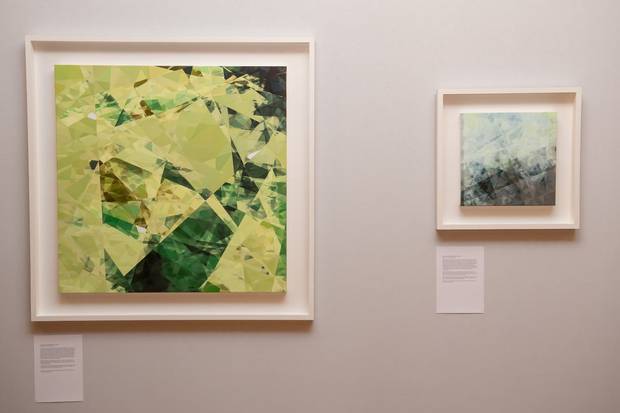 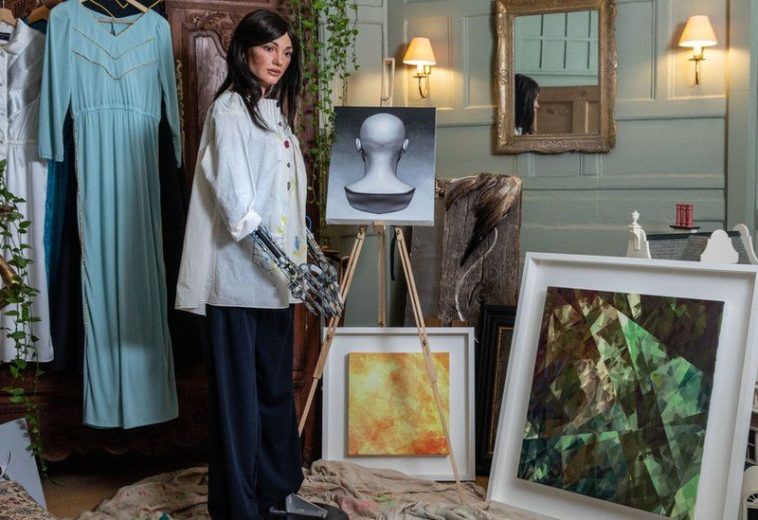 In this article we will talk about Ai-Da, an innovative projectrelated with art and artificial intelligence.

A robot with a human form that can draw portraits of the real world, Ai-Da is both an artist and a work of art. Ai-Da “sees” through a camera installed in the eye and responds without human intervention, isolating the subject from the background, interpreting it and drawing it by hand. His favorite work tools are the pencil or ink (and his creators hope that he will soon be able to paint).

I didn’t have any lighting. It was the result of a series of things. I have been in the art world for years now, but I had never been involved in the creative process of a work of art. So, to celebrate my 20th year of participation and commitment in this area, I decided to create something.

Meller considered the idea of creating a robot artist with Artificial Intelligence for the first time while playing Lego with his eleven-year-old son, wondering if a trivial object built with toy constructions could become something more creative and interactive.

The result of all this is Ai-Da, named in honor of computer programmer Ada Lovelace.

She questions the subject she sees and we manage to vary that algorithm in an extraordinary way. His style can be very experimental, or he can make detailed or even abstract designs. 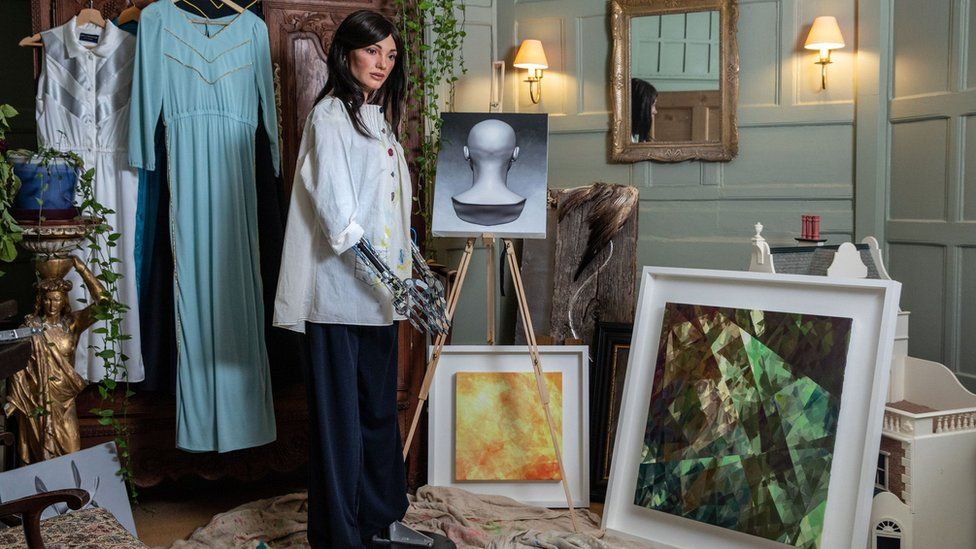 Ai-Da is not limited to drawing, he is also a performative artist. The body was built by Engineered Arts, a British robotics company, using the body of the company’s expressive RoboThespian robot, specifically designed to stage performances in public spaces. The Mesmer head is finished with silicone skin, teeth and gums printed in 3D and with integrated cameras in the eyes.

The construction phase lasted seven months and was very expensive. Meller personally invested in the project, which was also financed by the pre-sale of the works that will be exhibited during the artist’s first exhibition, Unsecured Futures.

Works of art worth over a million pounds were sold, revenues used to complete the project. Many professionals involved: 10 Engineered Arts employees, 15 were Artificial Intelligence programming employees for the creation of works of art at Oxford University and Goldsmiths of the University of London, and 2 people from the University of Leeds took care of the arm.

A very complex but perfectly functional project able to observe and make choices by interacting with the world around it.

Ai-Da has over time created a series of works of art that have found space in an exhibition entirely dedicated to his works. The first Ai-Da exhibition took place between May and June 2019, but not only: the artist took the stage at the University of Oxford and, at the press conference, answered questions and curiosity of the audience . In addition, he performed a performance in tribute to one of Yoko Ono’s works, Cut Piece. Meller explains:

Yoko Ono had made a very important performance, during which she sat in the center of the stage and let the spectators get close and cut her clothes into shreds, all to show what the perception of the female body was. Ai-Da will be on stage and the spectators will cover her with clothes until she is seen again.

The aim was to want to highlight how little we understand the Artificial Intelligence systems we are starting to rely on, which are often real black boxes. Meller concludes:

What do you think about artificial intelligence? Can it be the future of art and design?