Scroll Down
Categories
//Loving Vincent: the movie on Van Gogh’s life, between art and technology

Loving Vincent: the movie on Van Gogh’s life, between art and technology 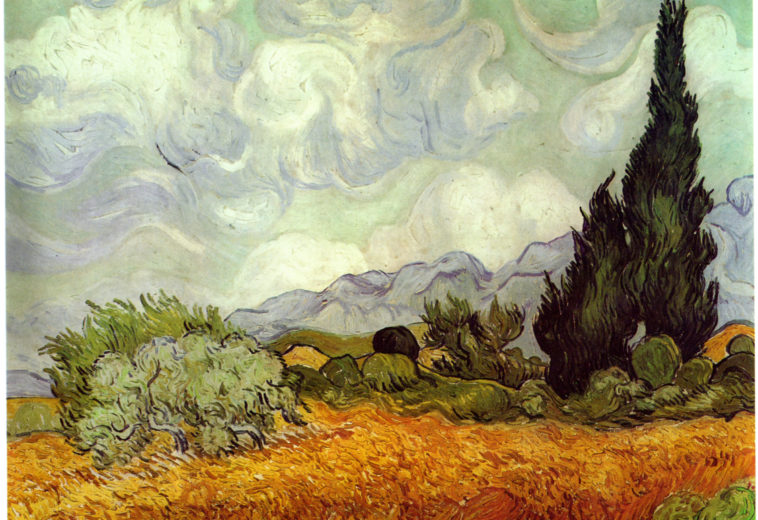 It has just been ended a September with a lot of design and art events, in which Tosilab has been protagonist by participating in Cersaie 2017 and Bologna Design Week, with two spaces dedicated to well-being that have been very successful (Find out more).When cinema encounters art, the result is always amazing, a concentration of history and emotions that only this kind of union can give. Loving Vincent, the movie on Vincent Van Gogh’s life, who recently won the audience prize at the Annecy Festival 2017 (the international animation film festival), is coming to the main italian cinemas. For some considered as a martyr of the art fighting conventions, for others a crazy artist, Vincent van Gogh’s life is full of mystery and tragedy and is told through his art in this movie-event scheduled on 16-17-18 October.

This is a very special animated movie, in which every single frame was made by hand, thanks to the work of 125 true artists who worked for 5 years, making over 62,000 oil paintings following Van gogh’s style, subsequently animated and edited in a feature film lasting 80 minutes. It is the first film in the history of cinema created with this technique, which exactly consists on a postproduction that turns into “animated painting” the frames of the scenes actually shoten by actors. According to some experts, every second of the movie would contain at least 12 hand-painted canvases, really impressive numbers. 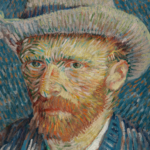 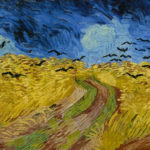 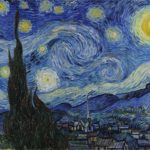 The main characters, who have actually lived inside the universe of van Gogh’s works, were interpreted by actors Douglas Booth (who played Armand Roulin), Eleanor Tomlinson (as Adeline Ravoux), Jerome Flynn (as Dr. Gachet), while Van Gogh was interpreted by the outgoing Robert Gulaczyk.

The movie on Vincent van Gogh, the genius of late 19th-century art and exponent of expressionist painting, was directed and written by Dorota Kobiela and Hugh Welchman, and runs through the story of his beautiful paintings and the over 800 letters written by the artist. These findings reveal a very controversial state of mind, caused by the various tragic events that have characterized his existence and which probably led him to the premature passing. “We can only express ourselves through our paintings,” wrote the Dutch artist in one of the founding letters, a concept from which the screenwriters started to set up this absolutely modern movie.

No other artist has ever given so many mysteries and legends such as Vincent van Gogh and that’s why Loving Vincent is a poetic tale that develops through various languages: art, painting and technology.

Here it is the movie trailer:

Continue to follow us to discover other events dedicated to art and design and to keep up to date with the latest trends that our trendwatching team have identified!