Scroll Down
Categories
//Why is Africa influencing trends of the future?

Why is Africa influencing trends of the future? 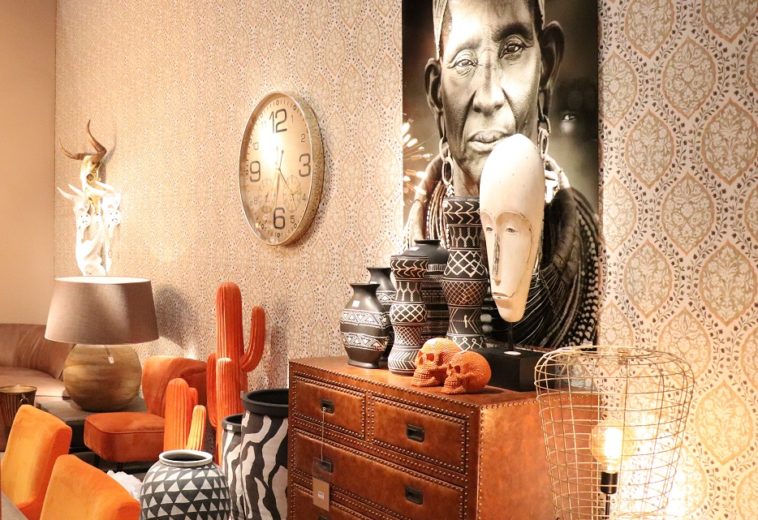 Contemporary society is characterized by continuous, significant years-long changes that generate new habits and customs which, in turn, influence the flow of trends in every field of application.
This article discusses how African culture will influence future trends, taking into account the powerful way the continent is emerging and the fact that it is likely to carry on doing so over the coming years. At this time of year, in fact, during our team’s trendwatching activities, the burgeoning presence of aesthetic elements linked to African culture (the Gallery on the cover shows some shots from Maison&Objet 2018) led us to look into and seek to understand the reasons why such African trends are going to play a pivotal role in the future.

The future is urban

The urbanization phenomenon is certainly the most significant of the last 10 years and will probably continue to be so in the near future. To date, more than half the world’s population lives in large cities and metropolises; if this trend continues, 85% of mankind will be living in urban centres by the end of the 21st century.

Why is this trend towards urbanization influencing every aspect of contemporary society?

To see the big picture, let’s go back to the 1950s, when less than 30% of the population lived in large cities. In fact, the metropolis didn’t even exist (no city had 10 million inhabitants, with only London and New York reaching 8 million) and most of the population was concentrated in rural and agricultural areas. With the coming of industrialisation, the population shift to urban centres has gained pace and become more intense, so much so that there are now 37 cities with millions of inhabitants (the Tokyo area alone has 38 million residents). Just in China, a staggering 100 cities now house more than a million people.

This process shows no signs of slowing and is producing different effects on each continent, leading to change — sometimes profound change — at all levels of society. To date, the African continent is certainly the one where, due to a series of events, progress has been vigorous. New challenges are being met and progress is being made in the economy, culture and politics. This is inevitably reflected in society through changes that also concern aesthetics, first and foremost in fashion and design.
In fact, Africa is the focus of ever-increasing scrutiny by the big brands, both through local initiatives and as regards African culture in the rest of the world (later we’ll look at some interesting examples of how this trend is enjoying exponential growth).
In this article, then, we aim to outline the main reasons why we think Africa, in the coming years, will dictate multiple trends that will influence areas of aesthetics ranging from design to fashion.

We’ve identified 4 “driving forces” that make Africa the emerging continent par excellence:
1. Africa rising. The reawakening of African society
2. Proud. The pride of representing Africa worldwide
3. The green challenge. Africa’s desire to overcome the challenges of eco-sustainability and renewable energy.
4. Technology. Technological development is on the up and up.

These constitute a series of indicators that can, with the aid of some practical examples, help us understand some of the many reasons why Africa is set to become the trend-setter of the future.

1. Africa rising.
The economic aspect is certainly a key factor in Africa’s rapid progress. Records show that Africa enjoyed economic growth of 1.3% in 2016 and 2.3% in 2017 (World Bank data). A clearly positive trend that, while still obstructed by certain traditionalist political ideas, represents a significant break with the past and looks set to inaugurate a new era for all Africans.
Highly significant events have also taken place on the political front, thanks to which new renewal projects have been undertaken. What’s emerging from this first trend is, then, a continuous search for the “new”, a quest for detachment from the standards of the past according to what we might call “The New African Way”, a sort of re-branding of the African continent with ramifications that are, however, worldwide. 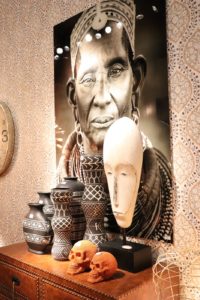 The year 2017 was characterized by an intense debate on the issue of immigration, a sensitive matter that has raised public awareness yet, at the same time, polarized opinions. This is why public figures, politicians and even celebrities — Africans and non-Africans alike — are, increasingly, engaging with the subject and clearly aligning themselves against racial and cultural discrimination.
We might, then, go so far as to speak of a “hyper-awareness” among African people as regards their origins. This constitutes a sort of growing ethnic pride, which is, in many cases, leading big brands to adapt and reshape their operations, especially on the communication side, so they can keep pace with a trend being nurtured and spread by African people themselves both within their own borders and abroad.
It was no chance occurrence when a top brand such as Nivea worked, in July 2017, with renowned African fashion designer Luduma Ngxokolo on the promo campaign for a deodorant. No less important is the BBC’s new digital platform, launched in October 2017 in the Anglo-African language, to broadcast news and TV entertainment across East and Central Africa.
Another interesting example is the famous international carrier DHL, which has partnered up with some dealers to establish drop-off points in the United States for the trade and transportation of products from Africa.
Africa, then, is the focus of increasing attention, not just on the continent itself but also in other areas of the world to which Africans have migrated at an ever-growing pace over the centuries. 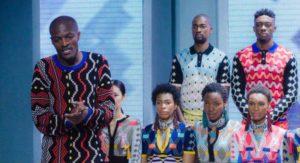 As Africa continues to develop steadily, it has another huge opportunity: that of outperforming to the Western world when it comes to environmental sustainability. Africa has the chance to learn from the mistakes of the most developed nations (i.e. to avoid environmental damage and pollution), to create a green continent that could become a model for how to nurture the environment in the future. Given the alarming developments of the last two decades, this matter is now more topical than ever. It’s a challenge that has already been taken up by several African nations.
One excellent example is the island of Cape Verde, committed to meeting 100% of its energy needs from completely eco-sustainable and renewable sources by 2025 (an objective financed by the SDG — UN Sustainable Development Goals — program).
The future in Africa is, then, looking decidedly green.

Another major Africa-related trend concerns technology. In 2018 it is expected that so-called “smart technologies” will reach saturation point in Africa; that’s why the continent is, today, the perfect place for start-ups and companies experimenting with ultra-technological products and services.
There are plenty of examples that confirm this trend: in October 2017, Somalia opened iRise Hub, the first Innovation Hub fully dedicated to African start-ups; Facebook has invested heavily in the digital training of 50,000 Nigerian students and has, in Kenya, founded TechCrunch Startup Battlefield, a meeting point/inspiration hub for start ups, developers, influencers and young entrepreneurs looking to invest in technology; to conclude, another Internet giant, Google, has announced its intention to build the first Launchpad Space — a place where developers and entrepreneurs can meet up with the various Google teams — outside the US, in Africa. 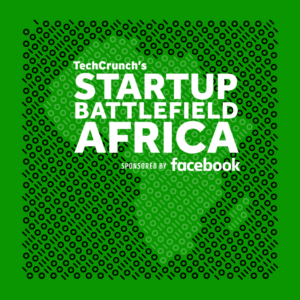 This is a far from random change: Africa is emerging strongly on multiple fronts. With its economic recovery, cultural bloom, eco-sustainability and technology, Africa will have plenty to offer in the near future. That’s why a great many trends are certainly going to have a distinctly African ‘flavour’.
In the following article we’ll look at aesthetic trends in greater detail and discuss Africa’s presence in the design world. We’ll try to understand how aesthetics is going to change over the coming years in the wake of all these innovations being driven by fast-paced development in Africa.