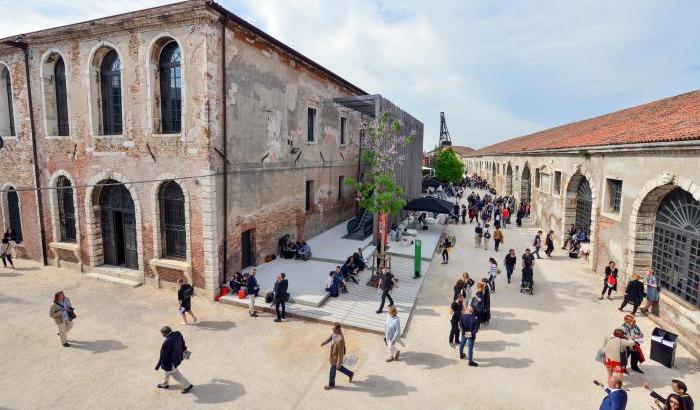 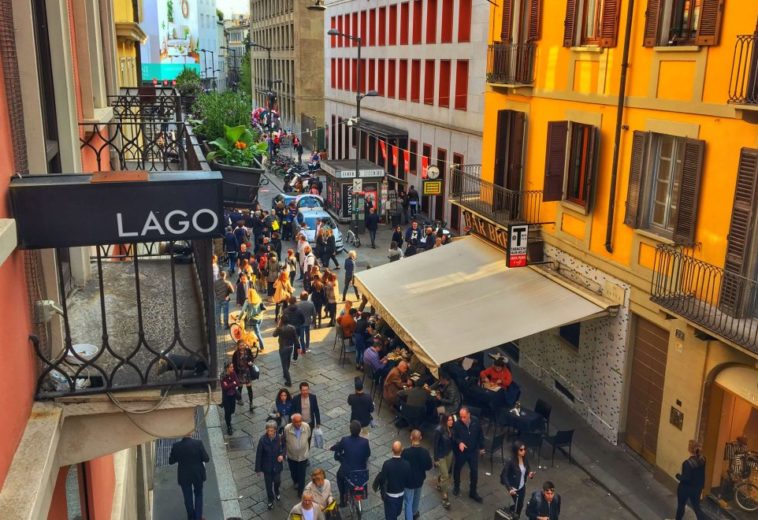 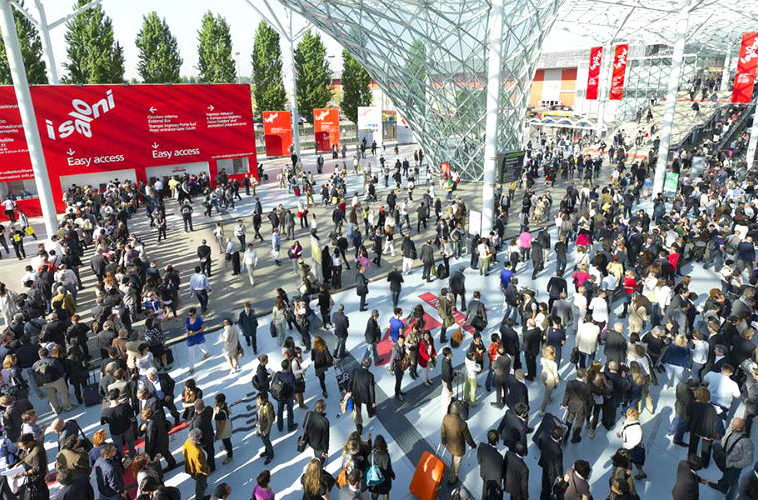 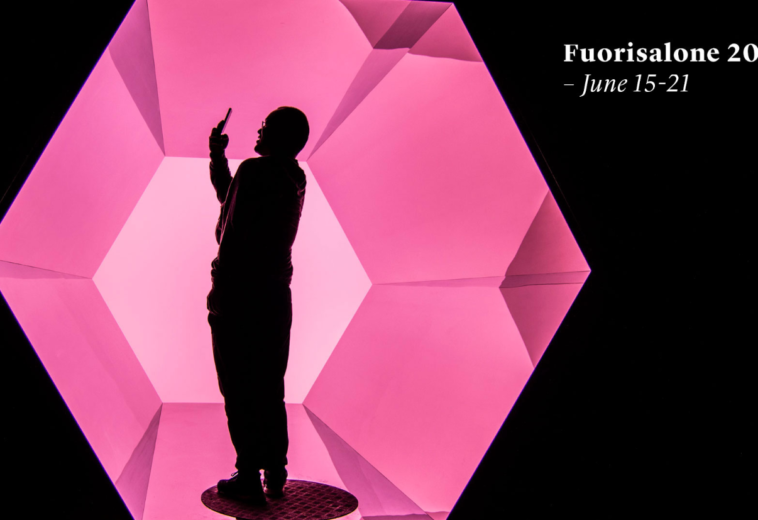 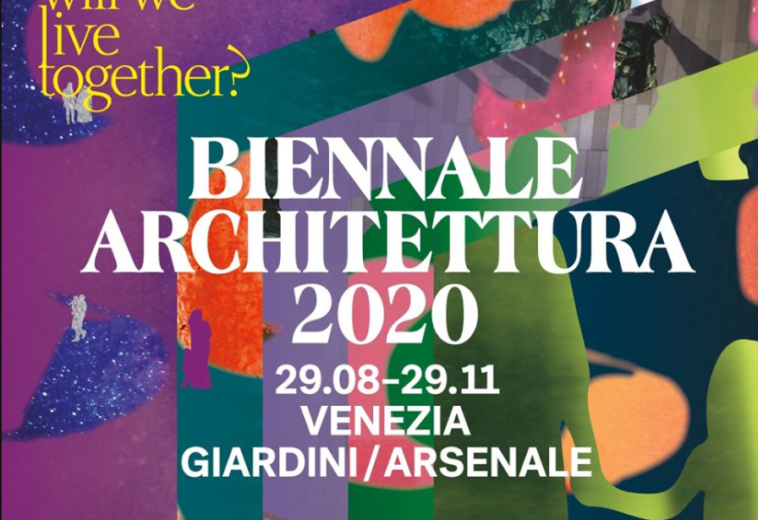 The Coronavirus emergency is having a huge impact on various aspects of our daily lives. Events both small and large, conferences, presentations and forums are all being affected by sudden stops and postponements. Not just in the Veneto, Lombardy and Emilia Romagna regions but, at this point, all over Italy, everything has been put on hold to comply with government directives aimed at containing the Coronavirus. So far, over 70 events have been postponed and 22 cancelled (Il Sole 24 ore).

This problem also significantly affects large international fairs: events whose value and importance are not limited to the business interactions of their exhibitors and buyers but involve vast areas and have a far-reaching economic influence on tourism, transport, catering, trade and, more generally, on the stability of market trends within various sectors.

During the year, our trendwatching activities take us to many such international fairs, events from which we extrapolate and process an enormous amount of information that’s highly useful for tracking design trends. In 2020 we have, so far, visited no less than 5 international fairs (all in January). For future fairs we have, of course, been forced to reshuffle our calendar as per the new design fair dates that have been issued.

More specifically, three architecture and design fairs that were set to go ahead shortly (in April and May) have now been postponed to the June-August period. These are the Salone del Mobile 2020, Fuorisalone 2020 and the Venice Biennale Architettura 2020. Here are the new dates.

Postponement of the Salone del Mobile 2020 was announced on 25 February by the Mayor of Milan, Mr. Sala, together with the event’s organisers who simultaneously asked for a “special effort by industry professionals and visitors from all over the world who had planned to travel to Italy”. Salone del Mobile put out the following message on social media.

The new dates were released the day after the postponement of the Salone del Mobile was announced. 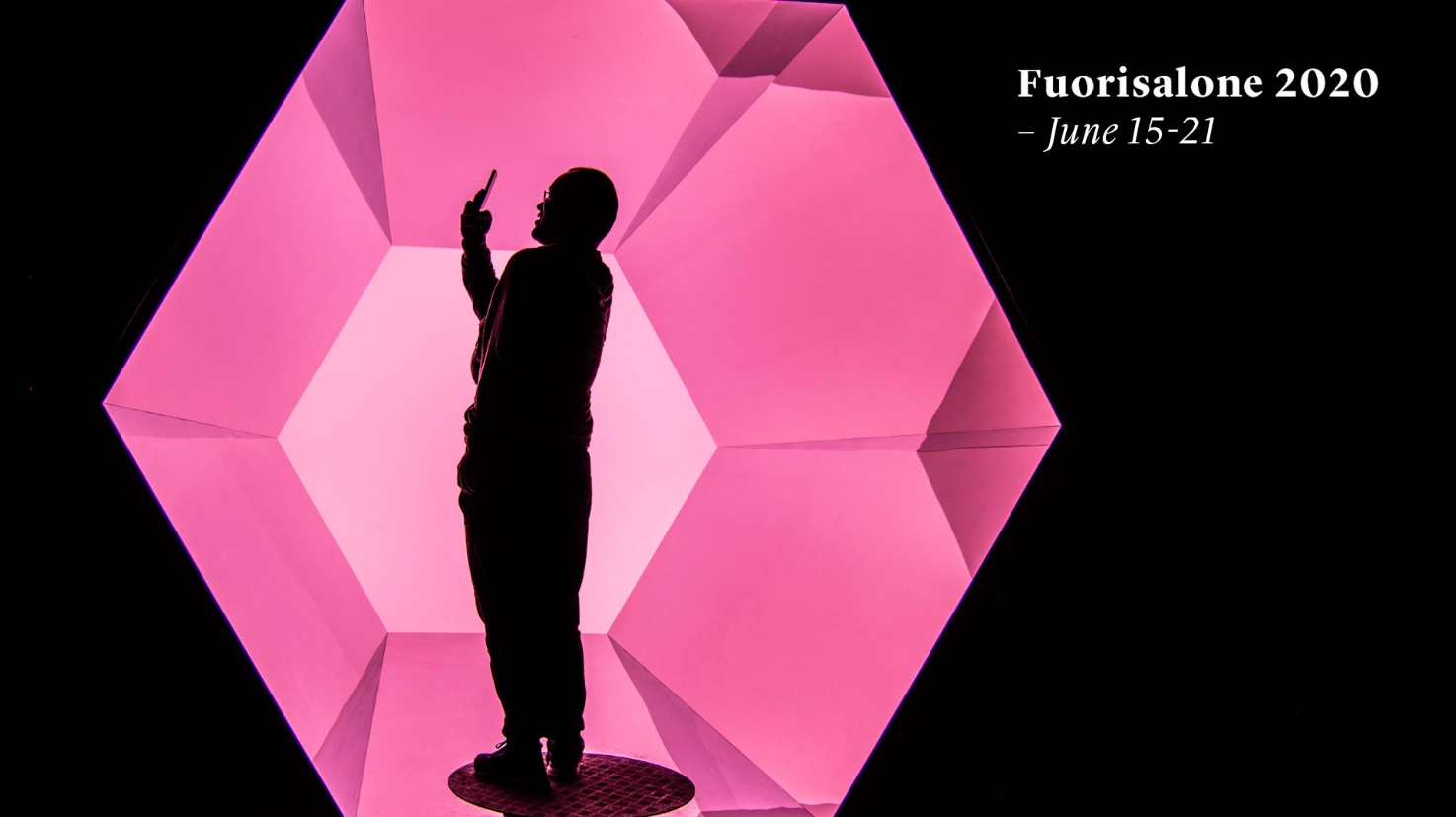 Simultaneously with the postponement of the Salone del Mobile 2020, the Fuorisalone 2020 organisers also decided to shift their event to June, the goal being to keep the event concomitant with the one in Rho.

The opening of the 17th International Architecture Show 2020 organised by Hashim Sarkis has also been put back.

The new Venice Biennale Architettura dates are from Saturday 29 August to Sunday 29 November.

A Biennale, then, that will be shorter, still end as prescribed at the end of November and be inaugurated with a 3-month delay. That same week will also see Venice inaugurate, on 2 September, the 77th Venice International Film Festival directed by Alberto Barbera. 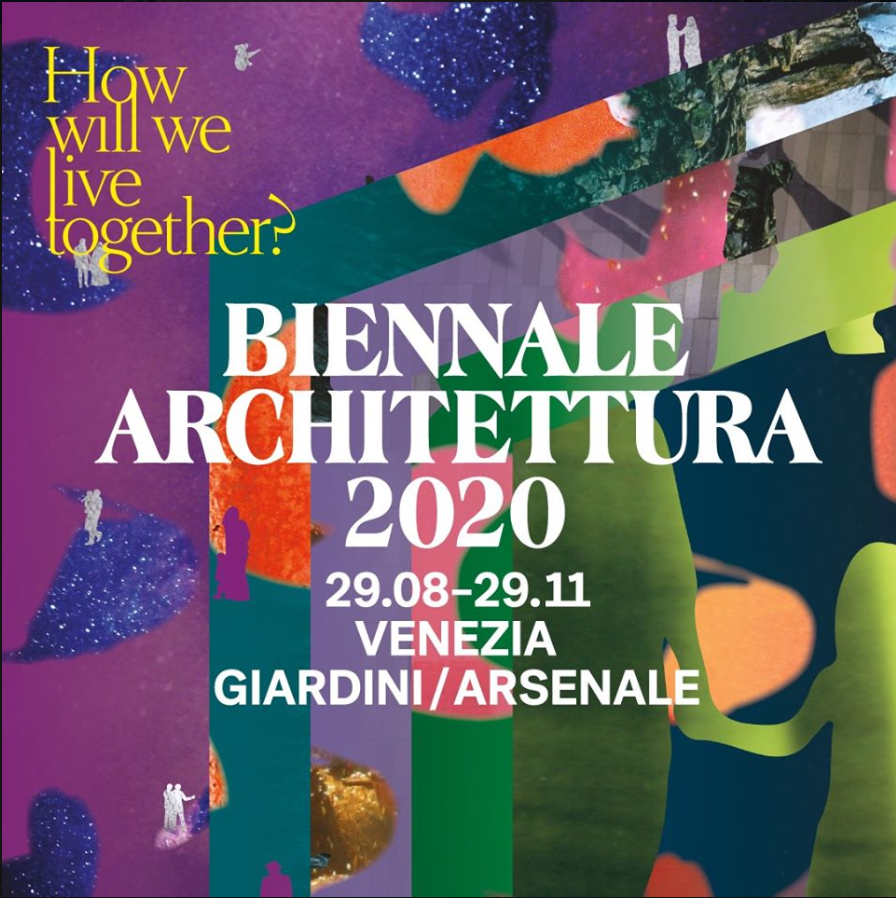 Please be informed that other postponed Italian fairs include

Model Expo Italy and Elettroexpo, postponed to 21 and 22 November – Verona

The list of postponed and cancelled events, of course, extends beyond Italy. The Geneva Motor Show, the Paris and Leipzig book fairs, the Duesseldorf ProWein. In Frankfurt, Light&Building, one of the main international lighting fairs, has also been postponed.