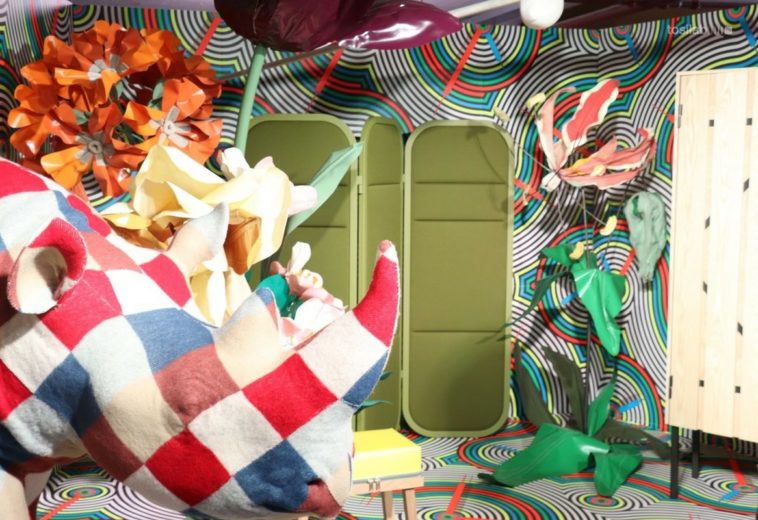 The Dutch Design Week 2017 took place from October 21st to October 29th in Eindhoven, Netherlands, an internationally renowned event in the design landscape (see November design events in the article), to which trendwatching Tosilab team could not miss it. In this article we discover the story of this very important event and the exclusive photos taken during the Dutch Design Week by our trendwatchers.

The Dutch Design Week: the event

The Dutch Design Week (also known as DDW) is the annual international design event, housed in the beautiful setting of the city of Eindhoven, in the Netherlands. The event takes place around the last week of October, lasting 9 days during which exhibitions, workshops, seminars and parties are held throughout the urban area of ​​Eindhoven.

The initiative started twelve years ago, emerging as a non-commercial fair whose main focus was to allow designers, industry and entrepreneurs to communicate in a “neutral” place in which they could accommodate at the same time year, many and diverse players in the industry want to explore new business opportunities. Since then, the event has grown rapidly over the hundreds of thousands of visitors, and even this year the numbers have been rising (it is about 300,000 visitors from all over the world). 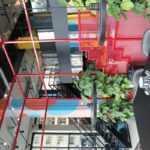 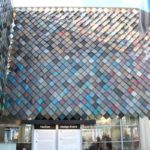 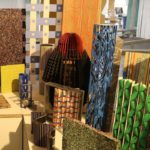 The DDW takes place in many places in the city and this year hosted 2500 designers, in 110 locations and organized to 438 events. Stretch is the theme chosen for the sixteenth edition of the Dutch Design Week, a term that, even if immediately associated with the world of sport, has been chosen as a metaphor of mental openness, inviting people to come out of a comfort-zone and explore new places, habits and experiences.

The key location of the 2017 edition of the Dutch Design Week was certainly the People’s Pavilion, a project conceived by the Overtreders W and SLA bureau. It is a temporary pavilion for which the designers have called for the contribution of Dutch citizens, encouraging people to bring recycled material such as metal, plastic, wood etc. This solution certainly embraces some of the most sensitive issues of the recent years, that of recycling (the concept of “no waste”) and of the care and respect for the environment, in compliance with what is known as green design. 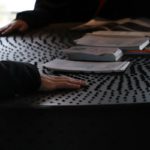 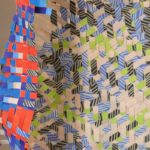 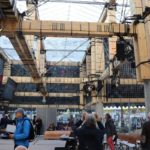 Nowadays, there is an important and strong debate on what actually is the Dutch design: minimal or contemporary eclectic? This is the question that has characterized the DDW edition 2017. In fact, there is no a key-point through which to give an objective answer to this dilemma and, incidentally, during the Dutch Design Week there has not been a dominant style in particular.

What has surely emerged has evidently been the experimental and the aesthetic “confusion”, typical of the design schools that show, through their exhibitions, their innovative character: we have found the bright sides of eclecticism, playful shapes, art and architecture, product and graphics.

A complete event that, like every year, is destined to create and trace new and innovative features not only in European but also in the international design. 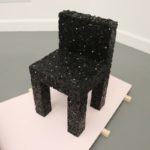 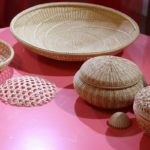 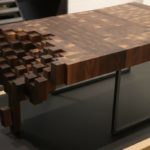 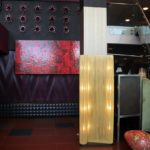 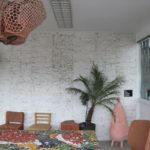