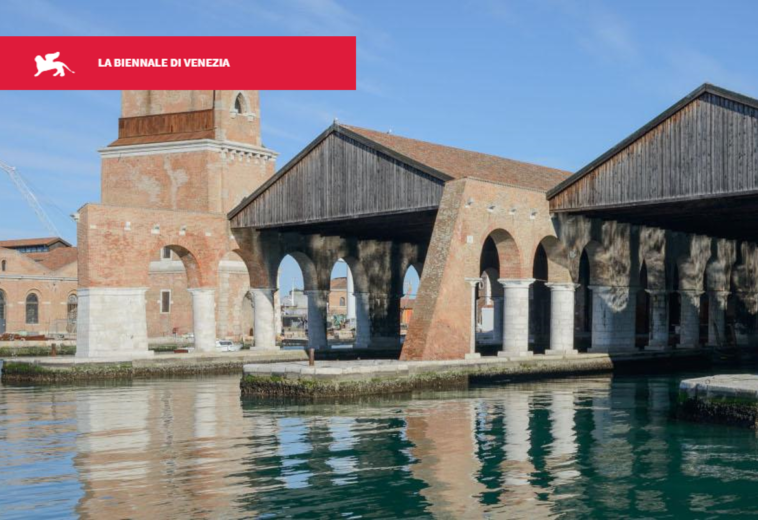 From Saturday 11 May 2019 to Sunday 24 November 2019 Venice Biennale Arte 2019 is ready to astound visitors and art lovers. Held, as always, in the Biennial Gardens and at the Arsenale, the 58th International Art Exhibition is directed by the American Ralph Rugoff (currently director of the Hayward Gallery in London) and organised by the Biennale di Venezia, under the presidency of Paolo Baratta. The title May you live in interesting times transmits uncertainty, ambiguity and confusion, conveying the idea that this will be a particularly unusual Venice Bienniale. After the great success of the Milan Design Week which, especially during the Fuorisalone, reflected deeply on real and current themes (such as saving the planet), the 2019 Venice Bienniale also aims to face the state of man’s everyday existence in a more conceptual manner. 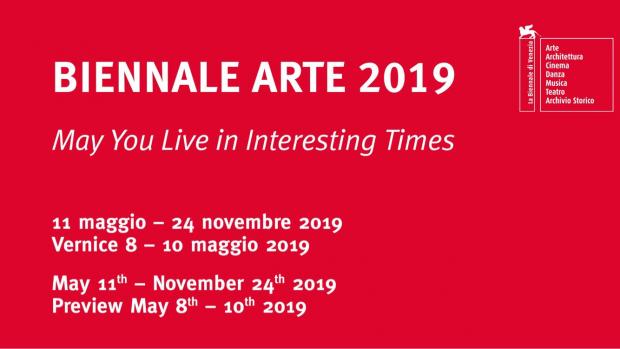 The 90 participating nations will welcome visitors to their pavilions in the historic Giardini del Bienniale gardens and at the Arsenale, as well as in various installations through the historic centre of Venice. Ghana, Madagascar, Malaysia and Pakistan are the 4 countries taking part in Biennale Arte for the first time, while the Dominican Republic will participate for the first time with its own pavilion.

Altogether 79 artists have been invited to show their works at the Venice Bienniale Arte. They have been asked by the director of the event to prepare 2 works – one for the gardens and the other for the Arsenale – with the following explanation:

We live in an era where everything really is connected and complexity reigns supreme,” declared Rugoff, “for this reason I’m not interested in works linked to a single point of view but works that have the capacity of posing questions to the public on themes of the era of fake news, where many important political choices are made on a wave of emotion rather than by using reason

There will be more women than men among the 79 artists with the majority coming from the Americas and Asia.

Ralph Rugoff explains the theme of the 2019 Venice Bienniale Arte:

May You Live in Interesting Times will undoubtedly include works of art that reflect on the precarious aspects of out existence today, among which the numerous threats to our deep traditions, institutions and post-war type relationships. From the outset, however, we recognise that art doesn’t exert its strengths in the field of politics. For example, art is not able to stop the advance of nationalist movements and authoritarian governments, nor can it relieve the tragic destiny of refugees throughout the planet (who nowadays represent nearly one percent of the entire population of the world).

The Italian Pavilion at the 2019 Venice Bienniale Arte

“Neither Nor. The Challenge to the Labyrinth” is the project curated by Milovan Farronato for the Italian Pavilion at the 58th Venice Bienniale Arte. Inspired by The Challenge to the Labyrinth, an essay by Italo Calvino published in 1962, the Italian Pavilion will host an exhibition including both new and historic works by 3 Italian artists: Enrico David (Ancona, 1966), Chiara Fumai (Rome, 1978 – Bari, 2017) and Liliana Moro (Milan, 1961). 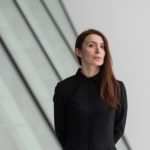 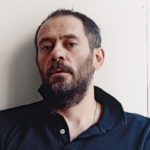 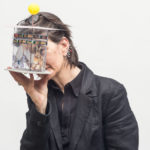 The idea behind the exhibition is the image of a labyrinth, both as a metaphor and as the real layout for the display. It’s a key concept, chosen for its strong evocative and symbolic meaning, which represents well a moment in history where complexity seems to be at its most extreme and is ever more disorientating as an obstacle. Referring to the ideas of Calvino, Farronato explains that

the exhibition presents the inability to reduce existence to a series of clean and predictable straight paths, aiming instead to evoke non-linearity, doubt, transience and intuition as inevitable tools of human knowledge

Even the location where the exhibition will take place, Venice, labyrinthine city par excellence, plays a part in the choice of theme, “a place where maps forever need updating, due to the ever-changing boundaries between water and land.”

The Italian Pavilion is at the Tese delle Vergini in the Arsenale, and is supported and promoted by the Directorate General for Contemporary Art and Architecture and Urban Peripheries of the Italian Ministry of Cultural Heritage and Activities.

Here is the map.

After “Support“, the installation of the last edition, with two hands coming out of the water of the canals of Venice, trying to grip the buildings (cover image of our article on the 2017 Bienniale Arte), Lorenzo Quinn once again uses hands as a symbol of his art. For the 2019 Bienniale, Lorenzo Quinn, sculptor and son of the well-known Anthony, presents 6 pairs of hands that are 15 metres high and 20 metres wide, creating a kind of mysterious portal within the Arsenale. The work is entitled Building Bridges, and represents all that unites.

are at the centre of my work, as we use our hands for everything we do: the good, but also the bad. We create art. Hands. Without hands we cannot act. This age, that we happen to be living through, is an era where work needs to be done. Together. With our hands. To build something. Bridges, certainly (…)

Find out more about all the installations on the official website of the Venice Bienniale Arte by following this link. Enjoy!