Scroll Down
Tags
Categories
//Fuorisalone 2019 in 10 pictures: the point by Tosilab

Fuorisalone 2019 in 10 pictures: the point by Tosilab 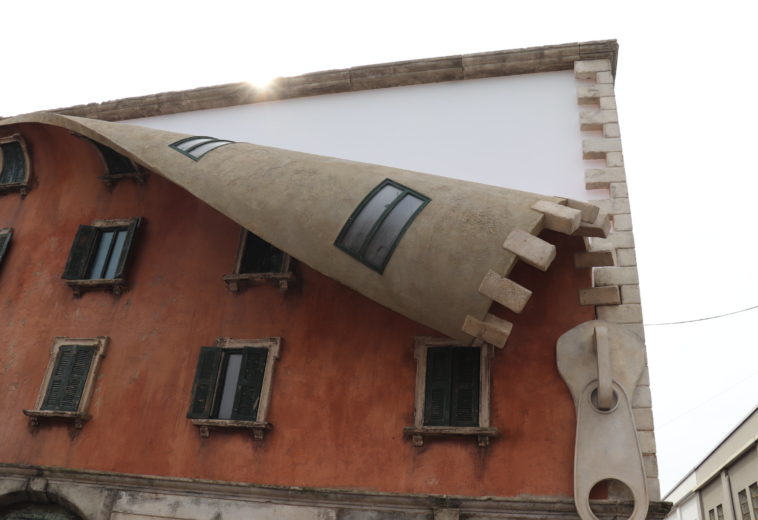 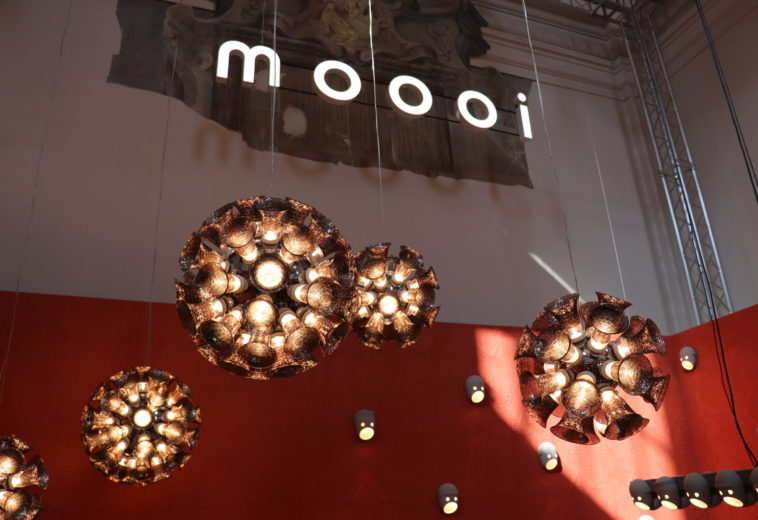 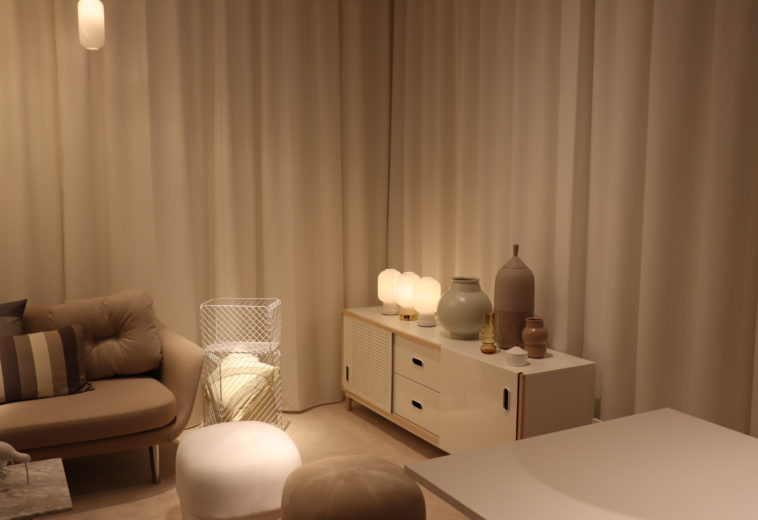 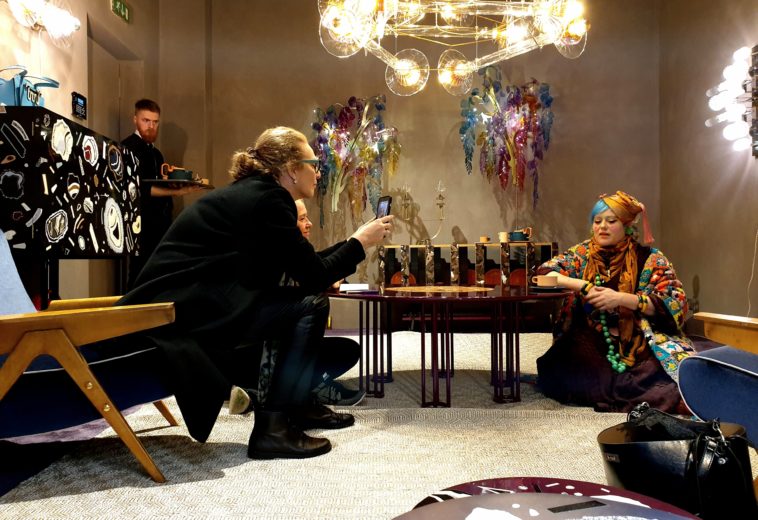 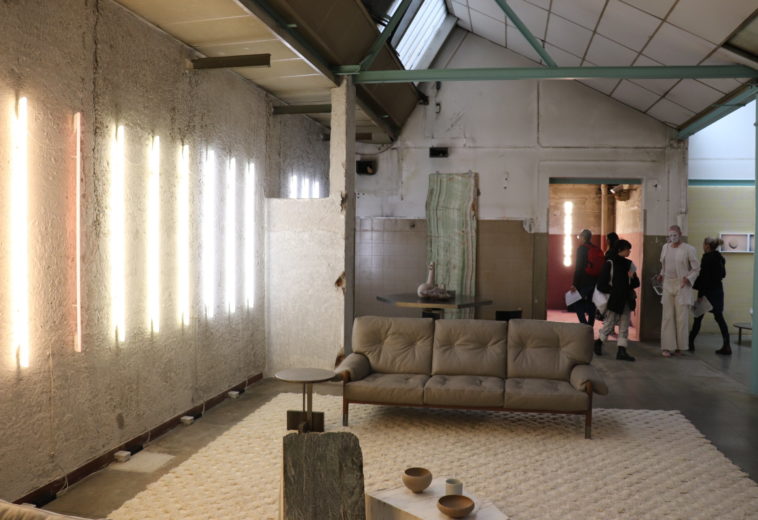 An intense, surprising week that inevitably represented a real source of inspiration for Tosilab. The Milan Design Week, which develops every year between Rho Fiera with the Salone del Mobile and the center of Milan, ended on April 14th with a boom in visits especially from China. Overall, the 2019 Fuorisalone recorded an increase of 1% compared to the last edition, while the Salone del Mobile grew by 12% compared to the 2017 edition (the last that hosted Euroluce and Workplace).

In this article we sum up what we saw at Fuorisalone 2019 through 10 representative photos of the locations visited by our trendwatchers.