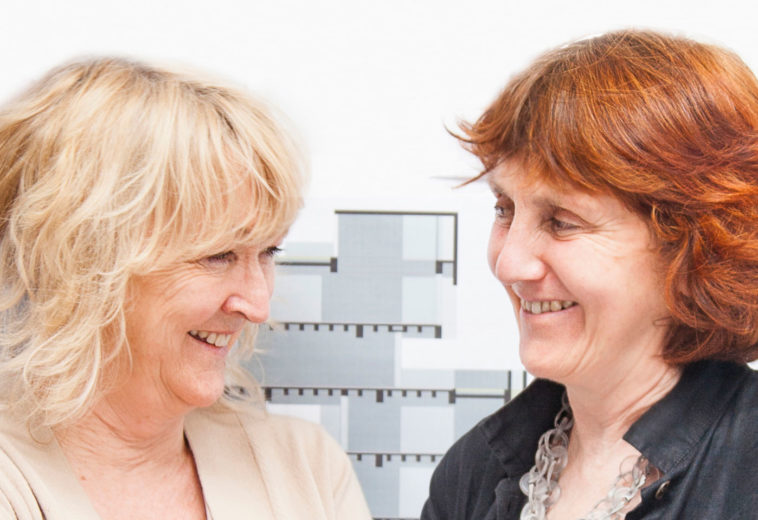 Yvonne Farrell and Shelley McNamara, co-founders of Grafton Architects, won the Pritzker Architecture award for 2020.
Farrell and McNamara were honored “both for the integrity of their approach to buildings and for the way they run their business,” said the jury of the Pritzker Architecture Prize.
For the first time, the award goes to Ireland, although the fourth winner – Kevin Roche – is originally from that country. For the fourth and fifth time, the prestigious prize was awarded to women: the current winners were in fact preceded by Zaha Hadid, the only assignee in 2004, Kazuyo Sejima, who had won together with Ryue Nishizawa in 2010, and Carme Pigem, winner with Rafael Aranda and Ramón Vilalta in 2017.
This year’s jury described Farrell and McNamara as “a pioneer in a traditionally male professional setting” and “a source of inspiration thanks to their exemplary professional career”.
Farrell and McNamara, co-founders of Grafton Architects in Dublin in 1978, had already been nominated winners of the RIBA Royal Gold Medal for Architecture 2020 at the end of last year.
Together, they designed buildings all over the world. They won the World Building of the Year 2008 award for the Luigi Bocconi University of Milan and the international RIBA award for the UTEC university campus in Lima, Peru. The campus of the University of Limerick medical school was selected for the 2013 Stirling Award.
In 2018 the two designers were in Venice as directors of the Architecture Biennale (read the article about the event here).
In addition to the creations of Grafton Architects, the jury awarded the prize to Farrell and McNamara for the way they manage their studio and “their generosity towards colleagues”.

In the practice of an activity like ours, we have often struggled to find space for the implementation of values ​​such as humanism, craftsmanship, generosity and cultural connection with each place and context in which we work. It is therefore extremely gratifying that this award is given to us for our management method and for the corpus of the works that we have been able to achieve over many years. It is also a wonderful recognition of the ambition and vision of the customers who have commissioned us to our buildings and allowed us to build them. said McNamara

Grafton Architects was founded in 1978. Directors Yvonne Farrell and Shelley McNamara, both UCD graduates, are members of RIAI, the International Honorary Fellows of RIBA, and are elected members of Aosdána, the primary association of Irish artists. Lecturers at the Faculty of Architecture of University College Dublin from 1976 to 2002 were appointed as adjunct professors in 2015. They hold the Kenzo Tange chair at Harvard GSD and the Louis Kahn chair at Yale University and visiting professor at the EPFL of Lausanne, Switzerland; Full professors were appointed to the Academy of Architecture in Mendrisio, Switzerland in 2013. They have been external examiners at numerous universities including Cambridge University and the London Metropolitan School of Architecture. In addition to public lectures in Dublin (including at the National Gallery of Ireland) and abroad (including at the Royal Academy in London), they have lectured at numerous European and American architecture faculties. 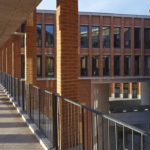 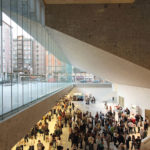 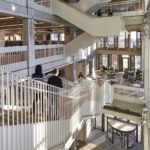 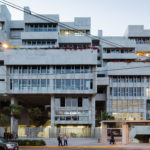 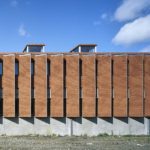 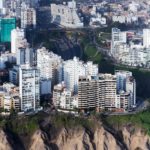 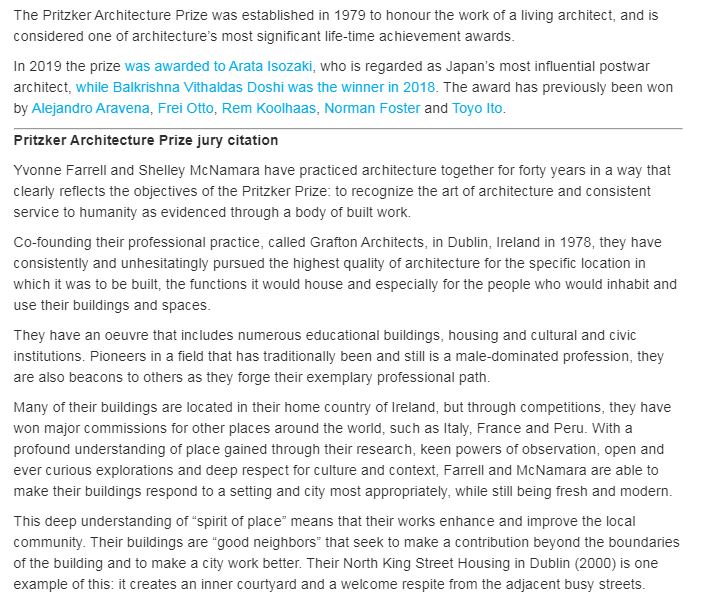 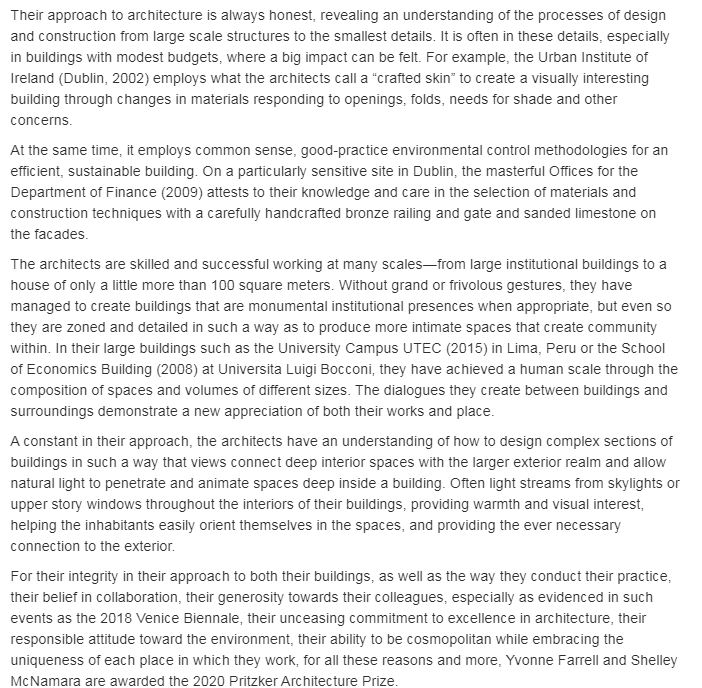