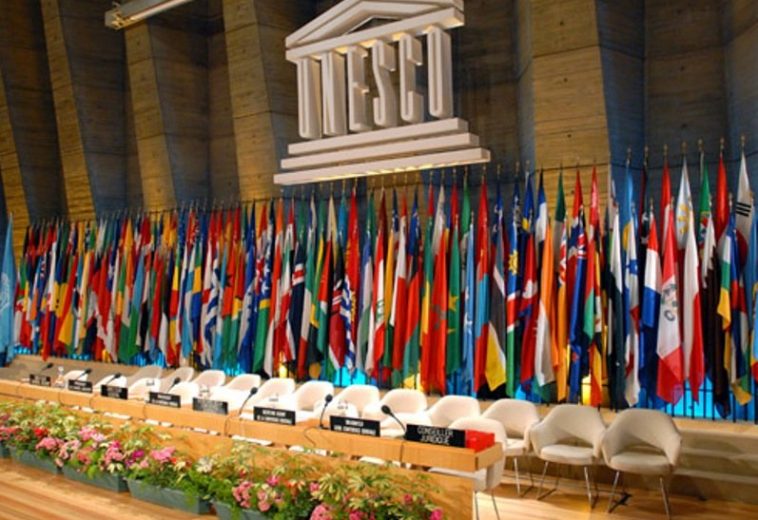 Around the globe there are cities where creativity is driving social, urban and economic development. Indeed, music, art, literature, design and many other creative areas can all make an active contribution to a city’s growth. Yet just where is all this creativity taking place?

Well, the UNESCO UCCN (UNESCO Creative Cities Network) lists no less than 180 cities in 72 different countries. Established in 2004, the network is designed to promote cooperation between cities that have identified creativity as a strategic sustainable development factor.

The Creative Cities Network aims to provide local businesses with an international cooperation platform from which they can “launch” their cities’ creative energy, giving them the opportunity to showcase local customs and traditions in a global setting to aid the development of cultural export and creative industries. Here’s the official UCCN – Unesco Creative Cities Network. video.

How does the UNESCO Creative Cities Network operate?

By joining the network, the cities undertake to support and promote their best local cultural practices and develop partnerships with other UCCN cities, involving not just citizens but also companies in both the public and private spheres. Each partnership develops projects in order to:

The UNESCO Creative Cities Network consists of 7 categories, with each of the 180 cities belonging to a specific one:

Every year, the 180 representatives of these creative cities come together to take stock of the situation, explore ideas, establish new ties and assess new candidates. The June 2018 meeting, held in the creative cities of Krakow and Katowice (Poland), was also attended by the last 64 cities to join the UNESCO Creative Cities Network: a strong 9-city African contingent has now been added, including Cape Town, assigned to the Creative City for Design category.

Have you already read our article on the emerging importance of Africa?

Why is Africa influencing trends of the future?

There are 9 Italian UNESCO Creative Cities:

In short, a huge creative variety, as Italy’s creative cities span 6 of the 7 established categories.

With their history, traditions, aesthetics and innovation, UNESCO Creative Cities have a touch of magic about them. Moreover, they constitute a cauldron of ideas from which new trends can emerge.

Every single project is a small step towards the implementation of UNESCO’S sustainable development agenda, to be completed by 2030; a massively ambitious plan that will, we hope, thanks to everyone’s contribution, prove to be a success for the whole of humanity.